Where it all started. Welcome to Divorce Your Narcissist. 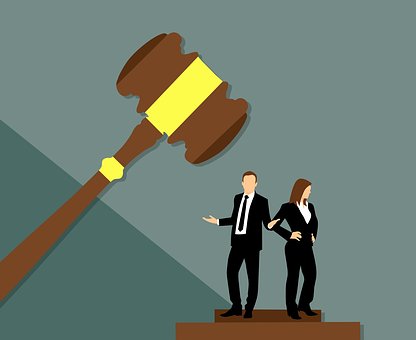 When I went to court for my Domestic Violence Injunction I did so with a statement that I had planned to read in the courtroom. When I was waiting in the hallway outside the original room that it was supposed to be in my ex’s attorney informed me that the hearing was moved and was going to take place in a hearing room and not in the courtroom. Instant panic set it. I knew what these hearing rooms looked like as I was in them for the hearings about the divorce 3 times already.

This is not how I saw it happening in my preparations. His attorney sat across the table from me fumbling around with his computer and papers all the while the judge was coming in the room and swearing everyone in. After being sworn in the judge started throwing out questions. I was in FLIGHT mode and just wanted to get the hell out of that room. There was a victim’s advocate on my side along with my two adult daughter’s and at that point as much as I knew that the inability for him to contact me would benefit my children and me, in the long run, I did not have it in me to read my statement.

After an absurd story, his daughter told, I had enough. I decided at that point that no matter what the judge decided I was not going to talk to him either way. My kids are old enough to have a phone and use social media. He has ways to contact them that don’t include me. Since I wrote my blog, To the new supply of my narcissistic nightmare! he is trying to silence me again.

Here is my story once and for all. Mr. XXXX has asked me not to include anything about him in my blog. There is only one problem, my blog is my story, and the stories of other survivors just like me. I will not be silenced. If anything I say is not true or did not happen then you have every right to say something. Unfortunately for him, this is the truth. The one that has been silenced.