I started out by taking screenshots of the things that were important during our separation. They would end up buried in my phones memory because I would find it again and take another screenshot. Put this habit on repeat and the hundreds of messages from him end up being thousands of screenshots. This doesn’t make it very easy to locate them on the fly.

Wasting so much time in court looking for the information I was seeking became frustrating when being put on the spot. I didn’t know what the judge would ask for proof. I filled out the paperwork that I was supposed to as well as served his part of it to him. He should have provided his information just like I had to provide mine. I know how much it would take from him to continue the lifestyle my kids were accustomed to, which wasn’t much, and I knew how much I needed to pay the past debt he abandoned me with.

Today, I took my time and found everything I needed. Along with a bonus gift in a picture posted 13 hours before out of curiosity, I went there. Awe look, he is dating his daughter. She looks young enough to be her anyway and he is drinking adult beverages. Not bad for a recovering addict and alcoholic. I am sure many addicts believe they can just have one more drink and none of them fall off the wagon. 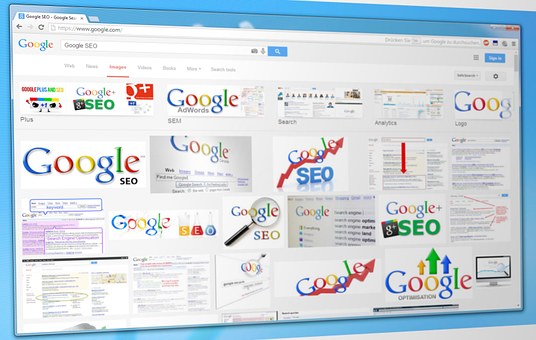 Screenshots are admissible in court. I send mine to my local CVS pharmacy and have them printed in a day. I printed 2 copies so the judge has an original and so do I. Final hearing is right around the corner I am in hopes that what I printed will secure the amount my children deserve in support and spousal support to pay off the old debt that I have been taking care of while he goes without supporting his children for 11 months. I will also take sole custody because it is obvious that his quest to get clean only resulted in him not being sober anymore. Such is life. No longer my issue.